The famous Schumacher name has returned to Formula One after it was confirmed that Mick – son of seven-time world champion Michael – will drive for Haas in the 2021 season.

The rising star, 21, who is currently leading the F2 drivers’ championship, has been chosen to make the step up to the sport’s top level alongside the controversial Nikita Mazepin in Haas’ all-new driver line-up for next season.

The announcement of Schumacher’s arrival comes just weeks after Lewis Hamilton confirmed his place alongside his dad Michael in the record books with seven world championships.

Michael last raced in 2012 and is regarded by many as the sport’s greatest ever driver. In December 2013 he suffered a severe brain injury in a skiing accident and his health has been a closely-guarded secret ever since.

Having a Schumacher back in F1 is hugely exciting news for racing fans, and Mick has signed a multi-year deal at the American team, it was announced on Wednesday morning.

A member of the Ferrari driving academy, there is a view that he will one day follow in his father’s footsteps and race in the famous red car that his dad won five of his seven championships in. 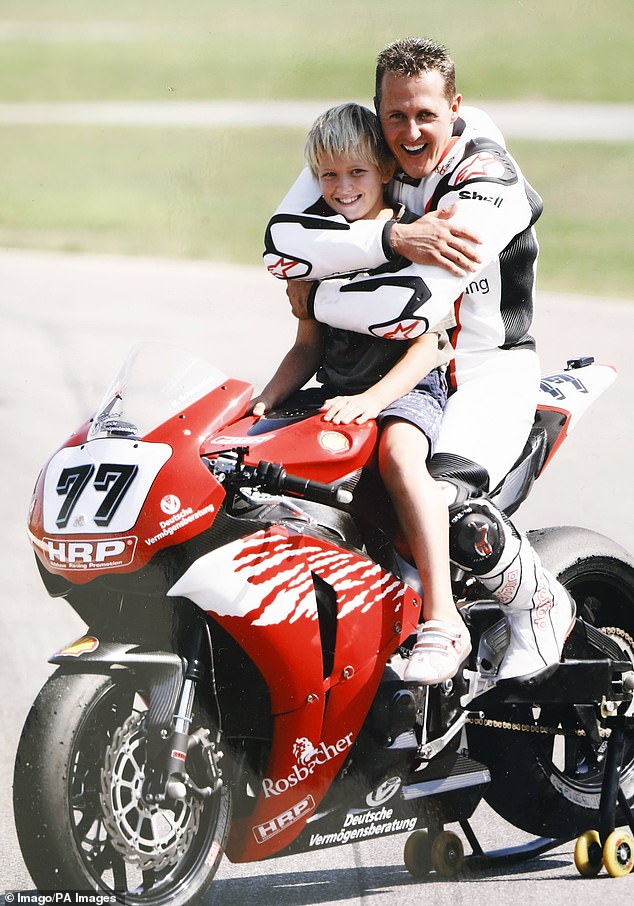